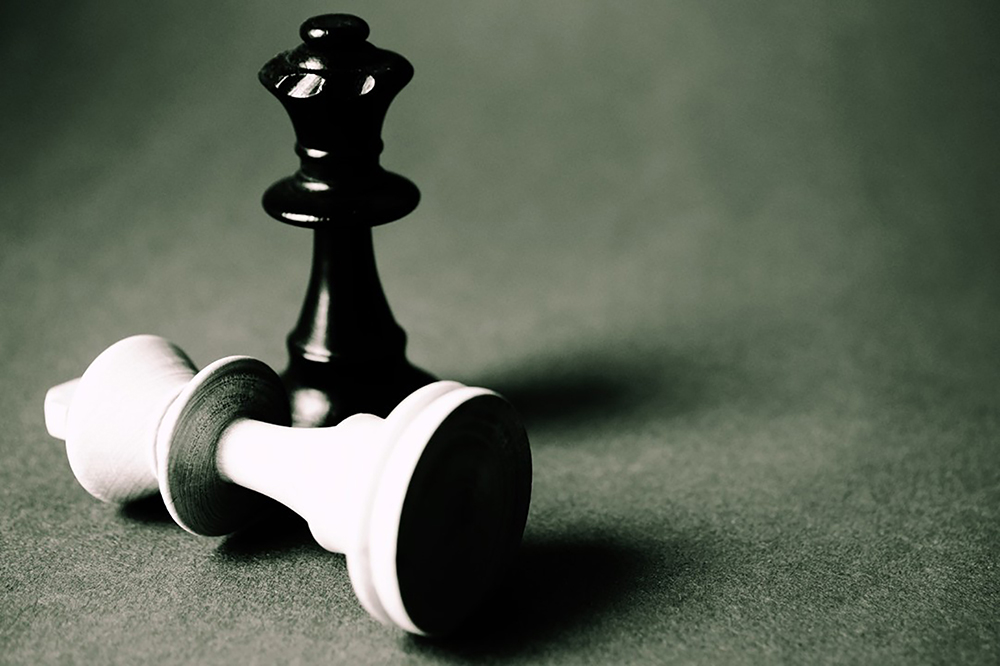 Block Exemption and the aftermarket battleground

The Motor Vehicle Block Exemption Regulations are hitting the headlines again. The legislation, known simply as ‘Block Exemption’ in industry parlance, is now the subject of a public consultation at the instigation of the European Commission.

That the future shape, and possibly the existence, of Block Exemption is under scrutiny came as an unwelcome surprise to many in the industry. This is because the expiration year of the legislation – the absurdly futuristic-sounding 2023 – has seemed so far away for so long.

Alas, in much the same way that the 90s ended almost 21 years ago (look it up), or the fact that ‘Come On Eileen’ reached number one closer to the end of the Second World War than today, the passage of time can be surprising and somewhat humbling. 2023 is now on the horizon, and so it is that Block Exemption is under the microscope once again.

The objective of the Commission’s public consultation is reportedly to “collect in-depth and high-quality facts and evidence on the key competition issues arising in vertical relationships on the motor vehicle distribution and after-sales markets from the perspective of stakeholders”. This speaks to the original purpose for which the legislation was enacted – namely to ensure fair competition and consumer choice within the automotive aftermarket. As for the ‘stakeholders’, these are the players at various levels of the aftermarket supply chain, from manufacturers and distributors to garages, dealerships and their customers. Most are in some way indebted to Block Exemption and the freedoms it affords.

Why? Because without this seminal piece of legislation, the aftermarket would cease to be the level(ish) playing field that it is, where consumers have the right to choose where they get their car serviced, without affecting its warranty. The great paradox of Block Exemption, unfortunately, is that many consumers – and, terrifyingly, those in the trade – are unaware of its existence. This uncomfortable truth is one of the biggest criticisms levelled against the legislation.

The fact remains, though, that if the regulation were to be dispensed with or substantially amended, it would change the face of the aftermarket immeasurably. As such, the independent sector can ill afford to be complacent. The sector is fortunate to have vehement proponents fighting and lobbying in Brussels to protect its interests and ensure safe passage to the next period of fair competition.

Those on this side of the debate argue that, surely, nobody wants to see the collapse of the independent motor trade and a curtailing of consumer freedoms. It is therefore no surprise that in the wake of the Commission’s announcement, influential aftermarket figures, organisations and associations have begun calling on the sector to fight for its future.

But there are two sides to every argument. The OEMs, of course, have a different perspective. After all, they have gone to great lengths to manufacture their vehicles to the highest standards, at no small cost. It’s only fair that they should control who can and can’t repair these vehicles within the warranty period, right?

The polarising Block Exemption debate is a microcosm of the wider battle for aftermarket dominance. Now, as 2023 swings into view, it looks like we are heading for another critical skirmish.