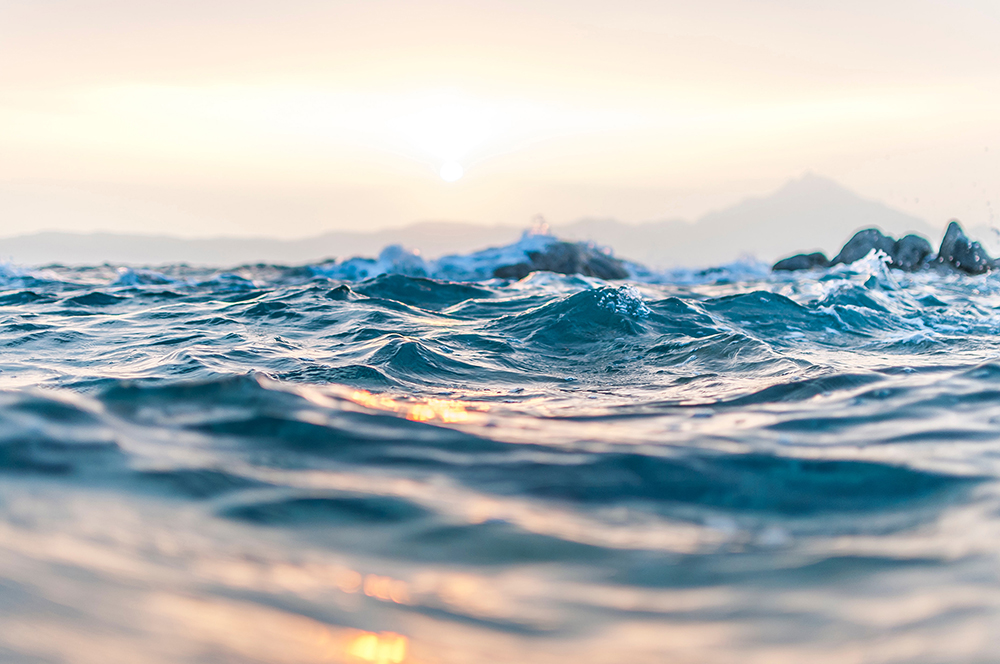 For as long as I can remember, hydrogen has been mooted as a genuine alternative to oil-based fuels. A naturally abundant gas that, on the face of it at least, produces only energy and water as a by-product of its combination with oxygen. Yet, despite the vast potential this most common of chemical reactions could bring, you’d be forgiven for thinking that the technology had been set out to pasture. Why, after so many years in development and numerous real-world trials proving its potential, has the hydrogen dream never come to fruition?

Part of the problem comes from the complexities of using hydrogen as a fuel source. Firstly, you need a strong base of early adopters to push the mandate for infrastructure expansion. Without a network of hydrogen filling stations and no alternative means of powering a vehicle, it quickly becomes a redundant asset. Safety, too, has a significant role to play in the acceptance of new technology. To fill a car’s tank, for example, the hydrogen has to be highly compressed and delivering this in a safe, reliable manner is expensive.

While a hydrogen and oxygen reaction is theoretically clean, the process of isolating the gas itself has traditionally been a less green affair. As GTM explains in its exploration of hydrogen production, the element is often made using coal through gasification or natural gas in reformation. Other solutions, described as ‘blue’ and ‘turquoise’ hydrogen do play a part in cutting the emissions; however, none of these reflects our global commitment to reducing greenhouse gases and reversing the effects of climate change.

So where does that leave hydrogen in an increasingly battery-electric focused industry? Granted, there are plenty of challenges to overcome, but that doesn’t mean the concept has to be retired to the same technological graveyard as the Betamax and the HD DVD.

Last year saw a major leap forward in the commercialisation of green hydrogen, a process which isolates the element through the electrolysis of water, using electricity from renewable sources. At the moment, the hydrogen produced this way is more expensive than through traditional ‘brown’ (coal and gas) methods, but the world’s largest green hydrogen developers are joining forces to help drive the cost down.

A greater emphasis is now being put on providing solutions to the commercial sectors where recharging and range are still challenges. September also saw trials get underway of the first hydrogen train on UK rails, while several commercial vehicle manufacturers look to develop hydrogen vehicles as a long-term alternative to combustion and battery EVs.

The road to mainstream hydrogen adoption hasn’t been a short one. But as we face ever-growing pressure to act for the sake of our planet, perhaps now is the time for hydrogen technology to shine.