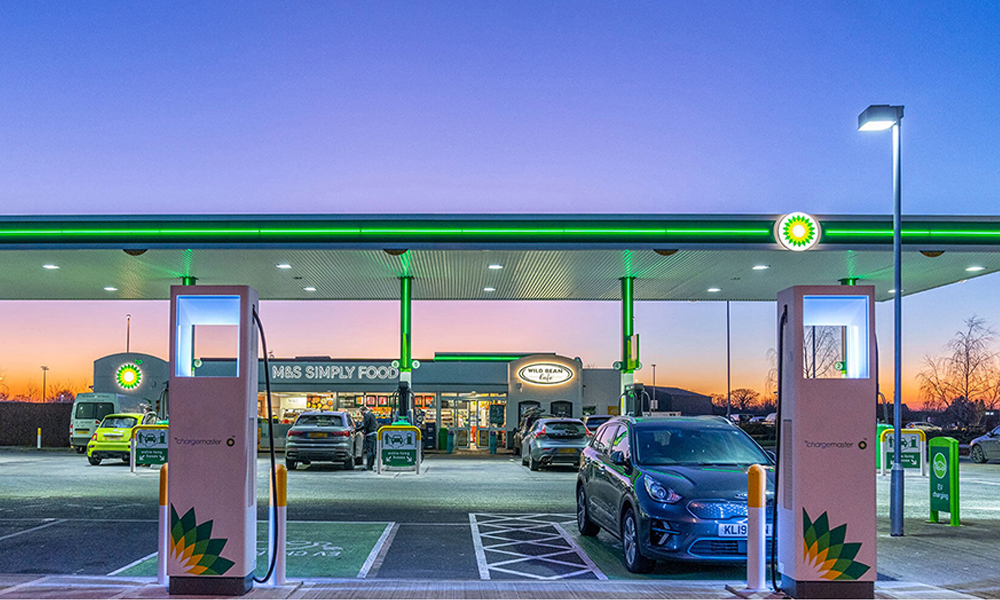 Big news (again). A little while back, the government decided to bring forward a ban on the sale of petrol and diesel cars (including mild- and plug-in hybrids!) by five years to 2035. But now, that’s come forward another five years to 2030 this time. Now before we start the emphasis here is on the sale of NEW petrol and diesel cars, therefore if you choose to pre-order your manual Porsche 911 GT3 Touring for December 2029 delivery, that’s absolutely fine to keep it and drive it forever. Anything brand new off the showroom floor after that date will need a big battery.

Boris Johnson outlined a raft of substantial investments in an FT column to ensure the UK and buyers are ready. It’s part of a 10-point plan that aims to make the UK carbon neutral within 30 years.

He wrote: “We will invest £2.8bn in electric vehicles, lacing the land with charging points and creating long-lasting batteries in UK gigafactories. This will allow us to end the sale of new petrol and diesel cars and vans in 2030.”

Just under half of that has been earmarked specifically for chargepoint infrastructure (£1.3bn) and there’s also a further £582m set aside for grants to incentivise the purchase of zero-emissions vehicles.

The charging infrastructure bit is interesting as leading brands, such as BP Chargemaster, have been at the forefront of infrastructure development for several years. In fact, during November, BP Chargemaster is upgrading its Polar Network of 50kW chargers with new contactless payment readers (making it far easier and more convenient to charge) while firmware upgrades improve connections between car and network. BP Chargemaster also boasts the largest network of ultra-rapid 150kW chargers in the UK too.

Getting people moving (and keeping them moving!) is paramount to our economy and this announcement shows how reliant we are on the automotive industry as a whole. Despite the fact it gets such a kicking from certain quarters on emissions, resource consumption etc. it always manages to innovate time and time again. This is true of virtually every company within this sector because if there’s only 9 years to go – this year’s already done let’s be honest – that’s two product lifecycles for some car manufacturers.

Ambition is a great thing, and as with most things in life, drawing a line in the sand at an aggressively close proximity, mobilises action and innovation in a way that might otherwise lead to years of prevarication and inaction amongst all stakeholders. As to whether the proposed investment in EV infrastructure is enough, remains to be seen. And we mustn’t underestimate the work that will need to be done on the next decade to make new EVs affordable to an entire population of car buyers.

We’ve already seen Bentley’s announcement and you can bet your boots it’s been long in the planning long before PM Johnson’s announcement anyway. For all the very real challenges that industry insiders know to exist, it’s a tremendously positive step in the right direction and we for one look forward to this next leap in the ongoing history of the automobile.