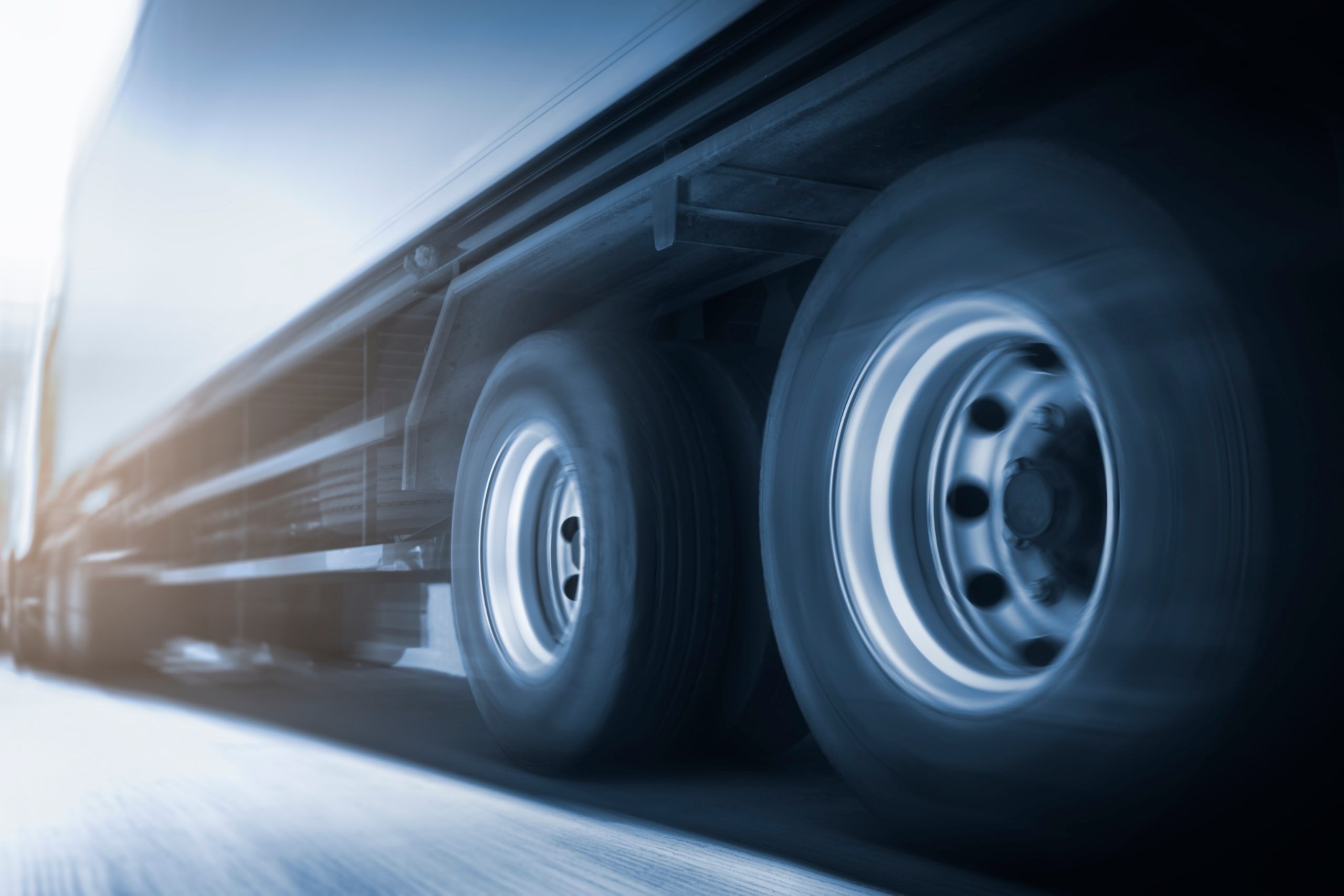 Road transport is sometimes referred to as the barometer of the economy. Before key decisions are made at Government level, a glance at monthly truck registrations will reflect the rate at which goods are being consumed and, therefore, precede any budgetary plans the Chancellor may have. Checking the barometer recently, the needle is pointed rigidly at ‘stormy’ weather.

Of course, other factors – the war in Ukraine not insignificant among them – have impacted the economy, and will continue to do so until at least 2024. Though demand for trucks is forecast to recover, there is pressure now on the industry to sell more environmentally friendly products. The Paris Agreement means truck makers must produce vehicles which slash average CO2 emissions by 15% by 2025 and by 30% by 2030 – they’ll do this by using ‘VECTO’ (the Vehicle Energy Consumption TOol). Suffice to say it presents a colossal challenge for manufacturers. In fact, the next ten years could see, arguably, the biggest shift in goods transport since the development of the internal combustion engine.

Today, electric trucks – particularly heavy trucks – cannot compete directly with diesel and, with electricity prices remaining high, a Government strategy that delivers long-term sustainability is imperative; one that supports technological innovation; one that funds research, development, testing and validation. Key to this is infrastructure; buildings and premises will need to change.

Truck manufacturers, for their part, are investing billions into developing cleaner technologies, yet it’s impossible to predict which one will ‘win’ – electric or hydrogen, for example. Prevalent is electrification, but we don’t know when the cost of running electric trucks will undercut diesel. There are so many unknowns. Future diesel prices chief among them. Likewise, electricity prices. We don’t know how HM Treasury will react to a loss in fuel duty from diesel. We don’t know if, when or where zero emission zones will spring up around the UK. And we don’t know the size and scope of any incentives that will encourage EV uptake.

With proper allocation of incentives and favourable energy prices, we could see an enthusiastic uptake of EVs in the truck market. But, without financial and infrastructure support, the planned end-of-sale dates (in 2035 and 2040) for non-zero emission vehicles may be in jeopardy. Renewable energy, therefore (and available now) must be far better supported by Government. HVO (Hydro-treated Vegetable Oil), for example, delivers a huge 90% well-to-wheel reduction in CO2 emissions compared to diesel. HVO is also less carbon intense than electricity which, presently, is generated primarily from fossil fuels. HVO, really, is a no-brainer.

We need a near-term strategy too, one that decarbonises existing trucks. HVO makes sense here; not only because of its massive environmental benefit, but also because it’s a genuine drop-in alternative to diesel. And, of course, whichever power source is adopted in the longer term, we need to ensure it is both sustainable and carbon saving, i.e. HVO as a substitute for diesel, the use of low carbon renewable electricity, and/or the creation of green hydrogen when a surplus of renewable electricity exists.

There’s a lot to think about, and a lot to do.

If, and when, we check the barometer 12-months hence, the pressure might still be rising, but let’s not forget that means the promise of better weather ahead.